Our education is bullshit-free. We don’t use jargon, buzzwords, or hype to make ourselves look intelligent. Our approach is straightforward. Our knowledge is exact.

Bullshit has been described as “eloquent and insincere rhetoric” or “false-talk”. It might fool some people, some of the time, but it’s ultimately part of the problem. It’s a way of covering up some degree of ignorance and a lack of practical capability. Bullshit is widespread and has become increasingly normalised, but it doesn’t actually solve anything real.

Belief won’t help, other than perhaps offering a short-term crutch. The lowest forms are mumbo-jumbo or woo-woo: nonsensical fantasy. The knowledge on how to change yourself that’s widely available is unfortunately incomplete - usually “padded out” with nice-sounding words, mixed up with misinformation and irrelevancies. Sometimes any real instruction has been wrapped in poetry. The self-help movement has failed to go beyond self-obsession, further muddying the water. There are so many claims of how to “progress” or “develop”, but these fail to live up to what is promised. Despite good intentions, people don’t change much (other than getting older).

Academic psychology should have worked out the answers by now. Sadly, it hasn’t. It’s stuck in the infancy stage, hiding behind intellectualisation and avoiding the subject of avoidance (other than dealing with phobias and other minor issues).

Our best advice is to first put aside whatever you think you know about how to change yourself for the better. You’ll likely have picked-up a mish-mash of ideas and truisms along the way in your searching for answers. Some might argue that this gives you hope, but it’s actually just filling your head with pollution. It’s time to start anew and re-think. The only thing that matters is what is necessary to bring about actual change. Everything else is irrelevant and unnecessary. 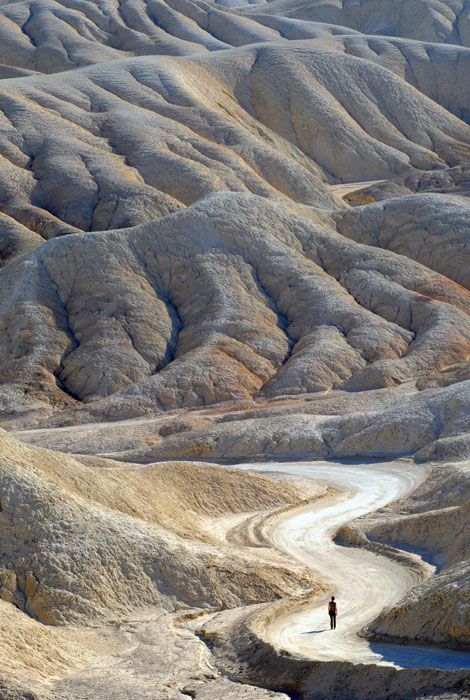